What is the difference between industrial touch screen displays and commercial displays? 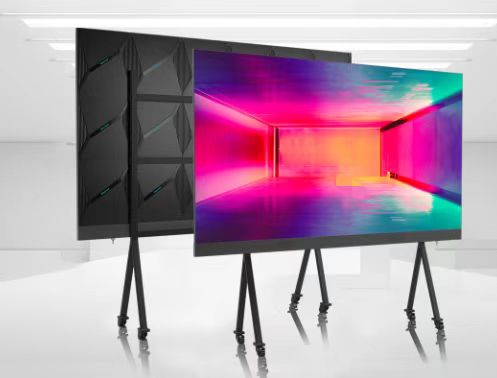 Do some customers doubt what is the difference between an industrial touch screen and a commercial display?

Simply put, the industrial touch screen can be clicked directly, easily, and quickly. It is the tactile feedback function of the industrial touch screen LCD display screen system. Commercial monitors are flat, ultra-thin displays made up of a fixed number of color or black and white pixels that sit in front of a light source or reflector commonly used in televisions and desktop computers in offices.

At the LCD level, LCDS use ordinary displays, while industrial touch screens use high-brightness, industrial-grade LCDs, which require more backlighting than displays. Its storage temperature and the working temperature are high, the grade is strict. Industrial touch displays can withstand both high and low temperatures. As a result, when commercial monitors work long hours, the image becomes blurry and gets worse and worse. Their performance also depends on how well they are produced on-screen. A new Display uses industrial panels with a higher level of detection on its industrial displays, which are more stable than commercial displays.

Different driver schemes, such as display motherboard schemes are different. A new model insists on using an industrial-grade motherboard for display when dealing with moving images, while industrial touch screens require long-term work. Therefore, a professional drive board or motherboard must be used to ensure higher brightness and ultra-high temperature resistance, so as to reduce the use of the screen base loss. If the ordinary display is used for a long time, its brightness and contrast will rapidly decline, affecting its service life. That’s why most LCDs display fine images right after a project is debugged, but some screen bases turn dark after a sustained period of power.

Industrial touch screens have wide viewing angles, with maximum visibility up to 178 degrees, while ordinary LCD screens can only see one or 40/40 views from left to right. It is also an important standard to identify industrial touch screens and LIQUID crystal displays. There are also differences between the two input signals, mainly the input video signal. In order to meet the interface requirements of different front-end devices, the interface of the display will be much richer than that of the display. There are VGA, RGB, HDMI, DVI, and display ports. A variety of other interfaces can meet the input requirements of different signals, while the display mainly inputs VGA signals. Commercial monitors cannot meet the signal input requirements of various monitoring equipment. 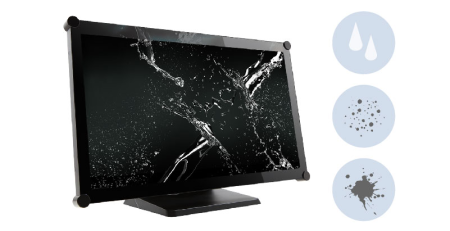 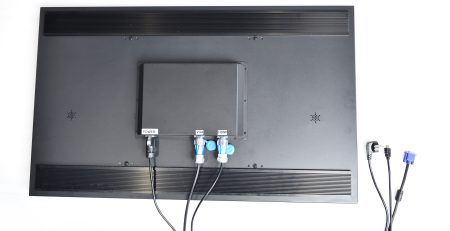 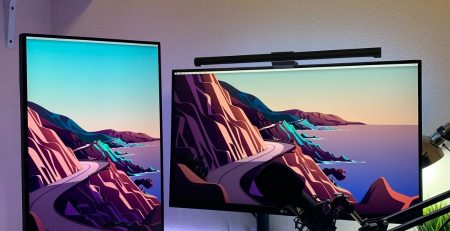